Peeple – An Honest Review From A Real Person

In Industry // By admin 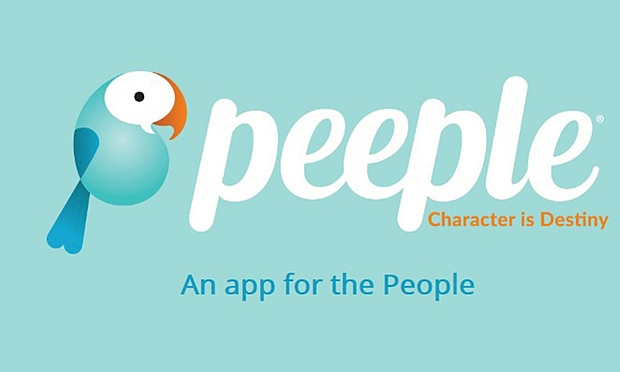 The oh-so controversial people rating app ‘Peeple’ launched today, after months of delays due to ‘ethical tweaking’, for lack of an existing term for such a procedure. The Calgary-based app is sure to shine a spotlight on our fair city while people test it out and get a feel for the new platform. But what kind of longevity will this app really have? And how will it be received?

A ton of controversy has surrounded this app, and I get why people are upset about Peeple, but I don’t really feel too bothered about it personally. I guess that could all change if I was totally slagged off on the app myself. Regardless I took the plunge and tested out the app today, and I have to say it has some flaws.

The app basically renders itself useless if there isn’t a large user base. With all of the international publicity it has had I’m sure this will pick up, but as of right now it’s fairly weak. On top of this, the functionality of the app fails in ways as well. I got stuck on a search feature with no way to exit unless I entered something in the search bar, and because none of my facebook friends are currently using the app there is really not much to do, unless you are posting a recommendation. I just wanted to be a voyeur, I assume, like most people. It also seems like Peeple is trying to do a bit too much by adding a ‘dating’ feature. The focus is blurry.

To me, the main appeal of online reviews has always been finding honest feedback, good or bad. Peeple’s ethical tweaking has taken that away by giving users the ability to reject a recommendation if they don’t want it showing on their profile.

Peeple has addressed this obvious flaw with a feature called the ‘Truth Licence’ which will be available to purchase in the near future. The Truth License will allow you to see ALL the recommendations left for a person, not just the ones they approve. Yes, this essentially negates the ethical tweaking the app underwent to calm the masses. It seems when you cut through the layers and look at things a bit closer, the delays on releasing this app were likely because they were trying to work out a way to entice users to pay, rather than to protect user’s reputations.

The founders of Peeple – Nicole McCullough and Julia Cordray

Lets face it, unless you have a very guilty conscious or are using the app for negative purposes I can not see anyone buying this ‘Truth License’, and in order for the app to really work, EVERYONE would have to buy it because that is the nature of online recommendations and reviews. And then there is the big elephant in the app… why the hell would I sign up for this and put myself out there for everyone to rate?

I think there is one big question remaining to the people up in arms about online reputations being damaged because of this app. What prevents someone from adding a fake account, and approving reviews on that account? Peeple says their Terms and Conditions clearly outlines this is against the rules, and that may be so, but it certainly doesn’t mean that rule isn’t going to be broken. They also say any user can be reported, but what if the person whose identity is hijacked and placed on Peeple isn’t even aware their profile exists?

People, yes you REAL people reading this review who are against Peeple… please listen. I really don’t think you have to worry about this app doing any harm. You are giving a product with no real tangible following far too much credit. The updated premise, future pay structure, and fairly boring user experience is just not going to work. Focus your energy elsewhere because, without changes, this app will be dead in the water before you know it.