In News, Industry, Startup // By admin 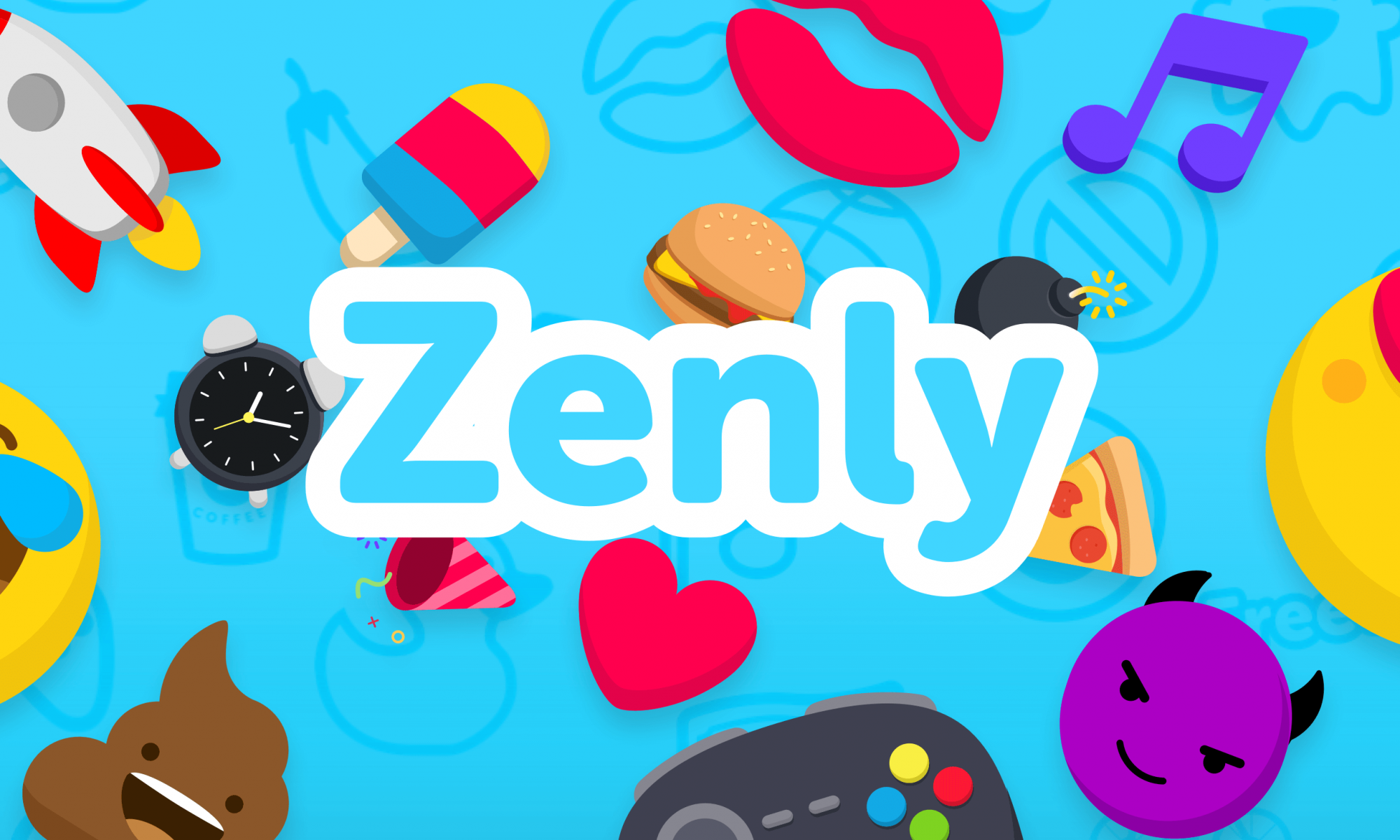 If you think Google Maps and Facebook have the lock down on digital maps and location sharing, think again. French company Zenly just confirmed they have received $22 million in series B funding, largely in part from American angel investors Benchmark. The money is going to be used to open an office in San Francisco over the next few weeks and support product development. The investment is a big deal because it’s a departure from the usual American only investments; often forcing companies from other countries to move to the USA before receiving funding.

Location sharing has been attempted before but hasn’t caught on to the extent that companies like FourSquare had hoped. Zenly has been successful, particularly with teens, because of the ability to see where your friends are and who they are with simply by tapping on their profile. Zenly knows where the hot spots are before any other app simply because of GPS trending in your friend group. The app currently has 2 million users in 186 countries.

There are also social aspects to Zenly, which further engages the teen audience. They have added emoji’s as an update, and it’s easy to send an emoji ping to any friends on the app. Some emojis have specific purposes like telling the other person you are running late, and others are just for fun. The usefulness of the app goes beyond voyeurism when you are looking for a friends exact location at a festival or in an unfamiliar location. The location algorithm Zenly has put together is very precise and generally accurate.

One of the biggest hurdles of location sharing has been the drain on battery usage, and Zenly has worked on an effective solution over the past couple years. Location tracking is only enabled when another user or friend tracks you, so there isn’t constant battery drain on your device. Also as they expand, the map data building will be a challenge as the company is going up against the big dogs like Google, Apple, and Uber.

The big test now for Zenly is to see how they can do in North America, where people have seemed disinterested with location sharing for some time. They key to success will be with the teen demo, some of whom will have never even heard of apps like foursquare. If Zenly is successful at reaching this audience they could be the next big social media platform.