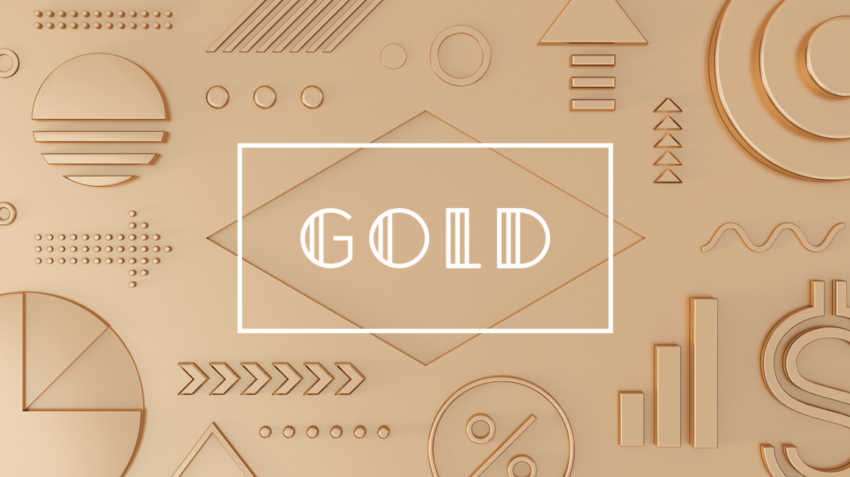 You do not have to monetize a mobile app immediately. In December of 2014 Robinhood, a stock trading app, launched on the market promising to never charge commissions. Nearly two years after their successful foray into the app world, and around 1 million users, they have announced a new premium feature called Robinhood Gold, which charges users $10/month for additional features. This expansion into the monetary branch of mobile apps is an excellent case study for anyone looking at launching their own app.

Robinhood gained their impressive network of users through a lot of knowledge and hard work. It was founded by two Stanford grads who had built high tech trading alternatives for big hedge funds. The basis of the app was that it should appeal to people just getting their feet wet in the stock market, because it allows users to trade stocks without paying any fees. Other companies with similar applications charge anywhere from $7-$70 per trade, depending on various charges and commission.

The sleek design and amazing user experience was also an important factor to reel in users. Having a great concept and bettering their competitors was a way to get people to download the app, but the user experience kept them there, creating loyal followers. After assessing nearly 2 years of data Robinhood discovered that anywhere between 10%-20% of their user base was more experienced traders, and they saw an opening to monetize without compromising on their founding promise of never charging commission on trades.

This past week Robinhood Gold launched. For $10/month users who upgrade to this paid subscription will get a plethora of features. Gold users have better trading hours, which include before the stock market opens and after it closes. They also get access to an additional $2000 of credit (if there is $2000 already in the account), and they get to skip the 3 day waiting period for deposits and reinvestments. This Gold membership provides more experienced traders with features they really want, for a fee that they can afford. Also, with the name being ‘Gold’, it gives the people who invest in the subscription a level of prestige, which after all, is what most stock traders are chasing.

The massive takeaway for new developers and anyone with a great app idea is that you don’t have to monetize immediately. Get it all right first. Grow a user base first. Make sure you have all the working components functioning seamlessly first. Once you have the app working and people loving it, you can then make changes. In fact, as with the Robinhood app, you may even be praised for this change as it could offer your user base something they actually want. The side effect is simply that you can get paid handsomely for that upgrade.