In Education, News, Industry // By admin 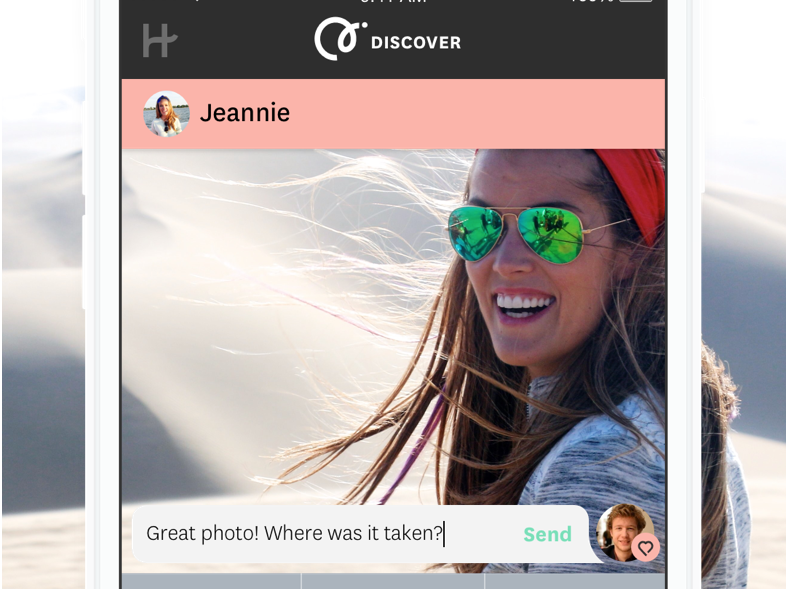 Hate your existing app but don’t want to lose your user base by developing a new one? No problem! Hinge, a Tinder-like dating app that followed the swipe left or right format has just launched Hinge 2.0 – which is completely different than the original concept. It’s now about relationships, commitment, and a paid subscription… and they are betting on users sticking around after the free trial period is up.

Hinge launched in 2013 with the then unique concept of only connecting users with common friends discovered through Facebook. It had the same swiping functions that made Tinder so popular, but narrowed the field to people that might have already crossed paths before. Soon after all the other similar dating apps followed suit, adding in the common connections feature that once made Hinge stand out. With this feature adoption Hinge just became one of many freemium dating apps in a big messy market.

Last year Vanity Fair published an article slamming the current state of dating, and while many felt the article showed a fuddy-duddy attitude towards the millennial way of hooking up, Hinge CEO Justin McLeod took note of the mentality. In December he decided something needed to change with Hinge, in a big way. McLeod rebuilt the app’s entire engineering team, and focused all the company’s efforts on the new launch, to the detriment of Hinge’s original format.

Hinge 2.0 launched today, and it plans on taking the remaining existing users along for the ride. People have been receiving notice of the change over for two weeks now, but the big test will be to see if millennials will actually pay for a dating app, something they are not used to forking out cash for. Hinge now requires a $7/month subscription for the service, a fee that the company hopes narrows the market down to people who are really serious about finding a relationship and not just having a laugh.

Hinge has also updated the complete look of the app, and the way people interact on it. They have eliminated swiping completely and instead allow for more conversation points in a persons profile, which they call a story. This new story looks similar to Instagram, where people can post photos along with generated questions and answers, and interested connections can comment on them. In beta testing Hinge says this new format has resulted in 7x more numbers being exchanged between users.

It’s an interesting model as Hinge 2.0 is really nothing like the original app users agreed to download. Of course, both are dating applications, but the similarities really stop there. It’s a gamble Hinge is willing to take, and they have the luxury of reaching thousands of people directly, so why not? It’s really a genius way to have people consume a new product without having to do the work to acquire the initial user base.

It’s yet to be seen if the users Hinge has transitioned over to this completely new format will stick around, or will be turned off by the subscription fee. The company hopes that the potential higher success rate will draw users in who are looking for a more serious relationship. One roadblock they will face in terms of growth is that apps like Tinder have a higher download rate because it’s non-committal. We will soon see if millennials are ready to spend money to find a more substantial idea of love.